Men’s stile icon Chace Crawford is very attentive to his hairstyle. Chace Crawford wears short hair, has a messy haircut and lovely light brown hair color. You can find loads of questions and great tips on the internet for how to have a Chace Crawford hair, it is even called “A Cool Mans Hair”. It seems like the way that Chace wears his hair never goes out of fashion. Rumors say that gossip girl star uses Redken for Men Maneuver Working Wax to held his hair perfectly messy as well as smooth and professional. 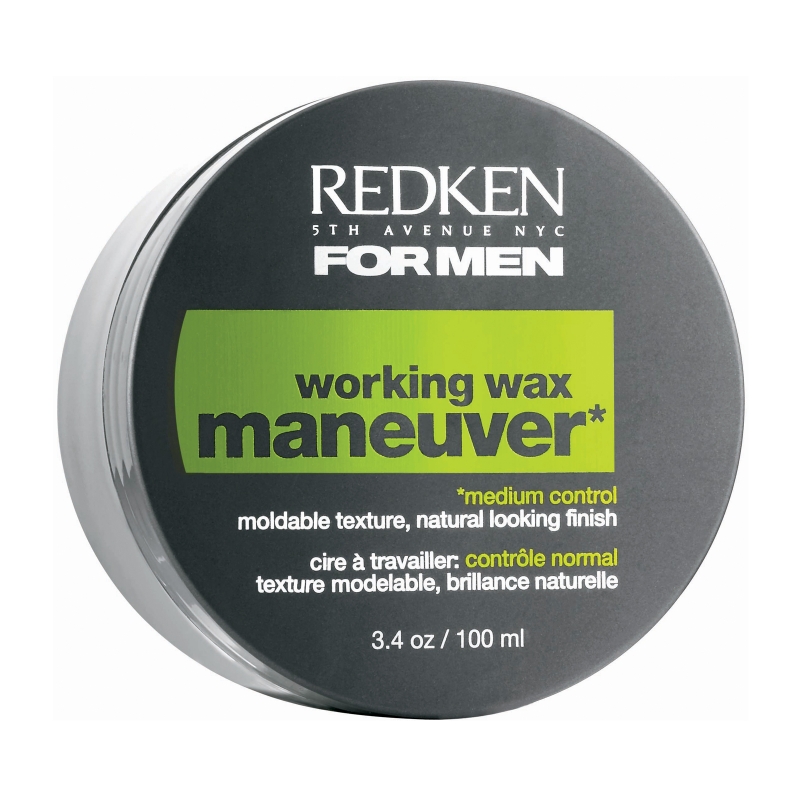 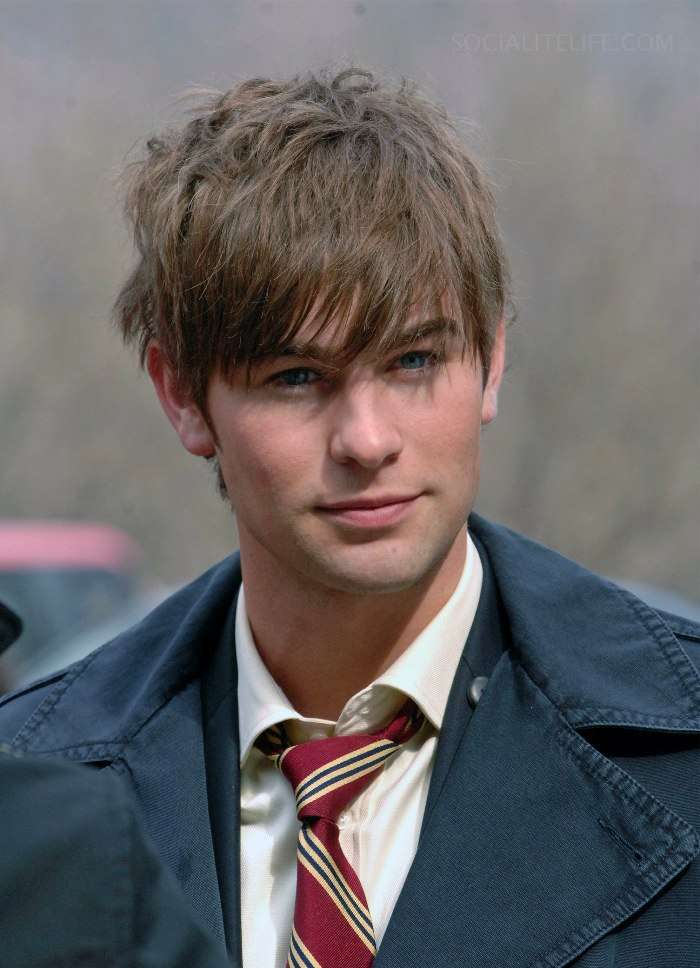 Together with that flawless hairstyle Chace Crawford grows a 5 day beard which makes him even sexier. This Chaces habit is quite new, the first time he showed up with a beard in public event was during 2012 Cannes Film Festival and soon was concluded that both beard or no beard – Chace is still the most desirable celebrity. Chace has been loyal to his beard for some time now, and even calls it a “two week unemployment beard”. Chace says that he will not give it up for some clean shave, because he thinks he looks like a 15 year old boy when shaved like this. 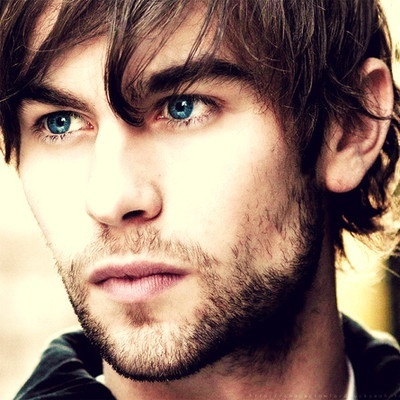 One of the most controversial discussion topics was Gossip girl boy’s body hair. Two of the young Chaces co-stars Ed Westwick and Penn Badgley have some serious stuff going on their chest, but Chaces fans can be relaxed, as Chace Crawford has some really great looking chest hair too. But who cares about chest hair when he has such cute six-pack to take a look at. 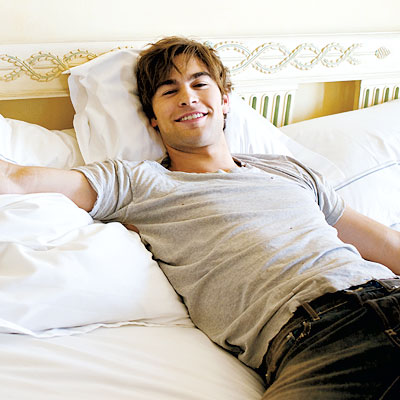