We know much about Chace Crawford’s movie career and a huge success in TV series Gossip girl, but what do we know about him as a mortal man? Here you can find some interesting stories and facts about Chaces personality, his interests and personal life. 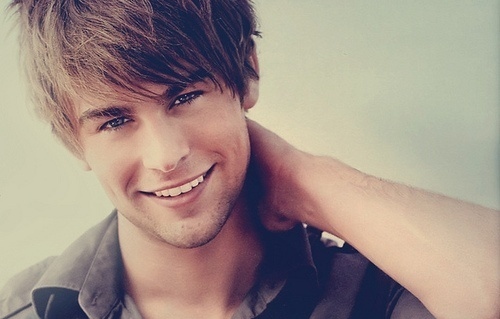 I guess one thing for sure, that nobody wonders, is why Chace Crawford so popular among women. Young actor dated lots of famous gorgeous actresses and models and in 2009 he was announced as the most desirable and summers hottest bachelor by People’s magazine. Women all around the globe are interested in Chace Crawfords height and weight, feet size, body measurements and the color of his eyes. He is being considered as the perfect looking male actor and for this very same reason he has been occupying very similar sweet, beautiful boys roles. For example, as a guest in another teen musical drama series Glee he played douchey boyfriend of Diannas Agron character Quinn in Glees 100 episode.

There is no secret that Chace Crawford is also a model, so here is the most important numbers of this cutie: Chace Crawford height: 6 ft (183cm), his weight: 175 pounds or 79.4 kg, his foot size is 11, has beautiful blue eyes and light brown shiny hair. One of the most memorable and most discussed Chace Crawfords feature is his eyebrows. People even say that Chace has the most coveted eyebrows in Hollywood. He himself is very content with what he has, and even laughs that his best friend calls him brow. (Brow and bro assimilation) 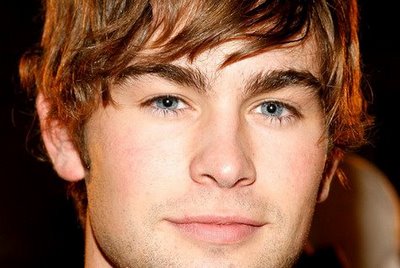 There is no secret that to keep his perfect body numbers together Chace Crawford has his own workout routine. However Chace thinks that the most important is a good healthy diet, not exercising at the gym: “I eat my Wheaties and drink a good glass of milk. I like to eat well, run outside and look after myself.” He revealed that Led Zeppelin keeps him highly motivated while doing the sports. 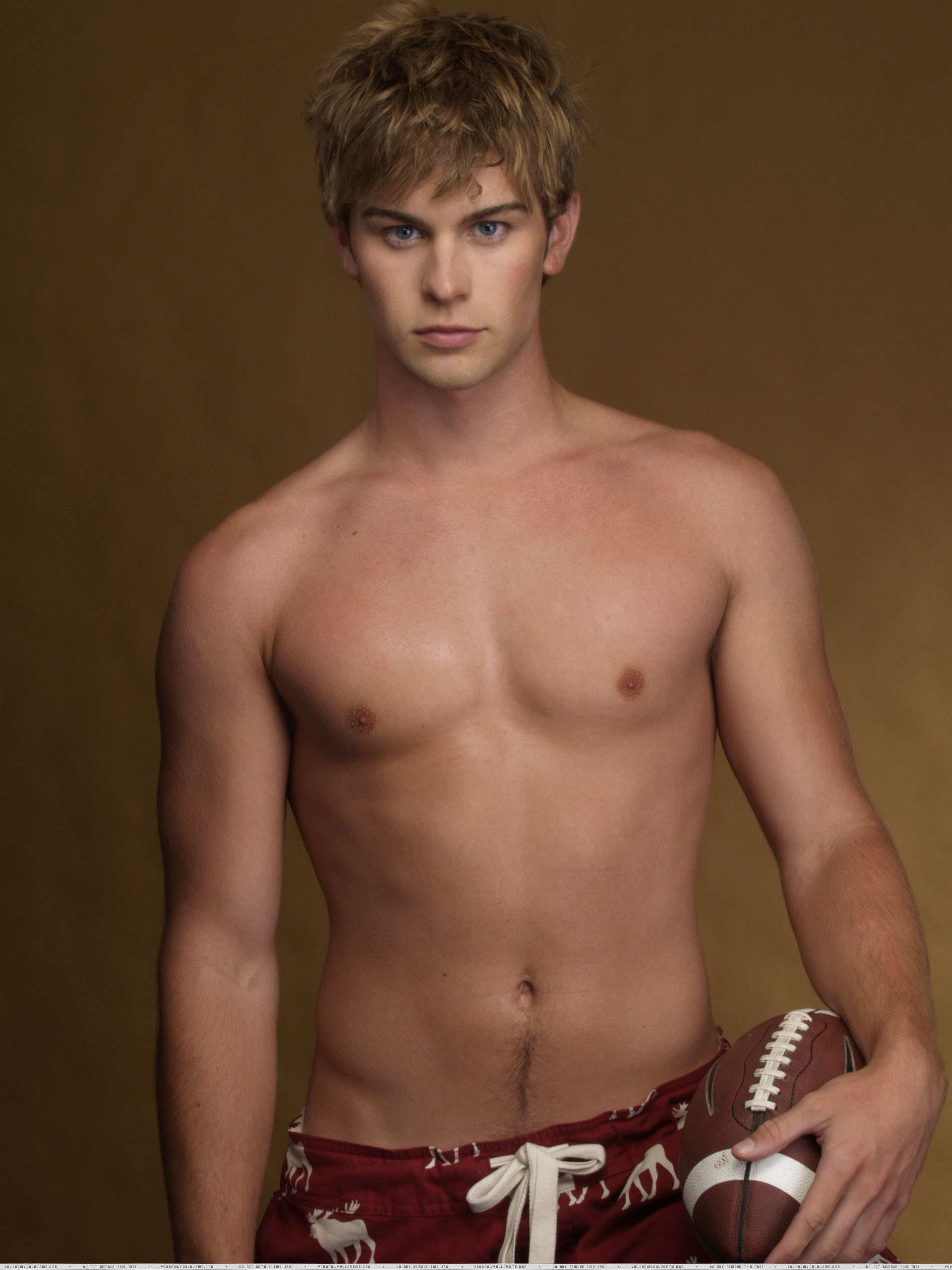 Besides having Apollo’s body, Chace Crowford is also being a men style icon for some long time. He is often seen with button down shirt, narrow solid tie, pea coat, men suits, aviator sun glasses, hoodies and various jackets and blazers. It seems that Chace Crawford has flawless sense of fashion. 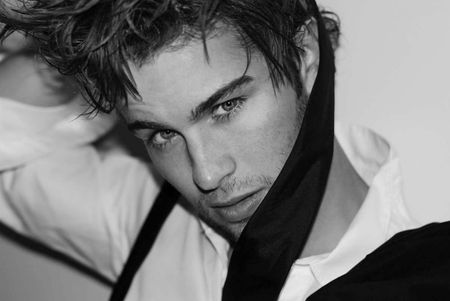