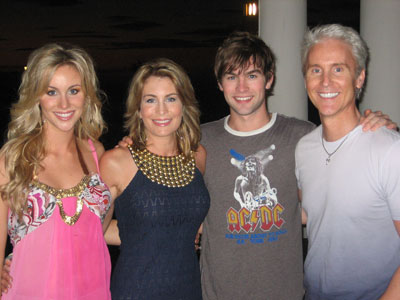 From quite long and impressive Chace Crawfords movie list and his remarkable success in television career we can say that he was born under a lucky star. Indeed, let’s take a quick tour into his early life. We have no doubts you will be interested to find answers to questions like “How old and how tall is Chace Crawford” or “Does Chace Crawford smoke”.

Chace Crawford is of age 29 and he was born on 1985, his birthday is July 18. Chace Crawford’s biography says that his hometown is Lubbock, Texas where he and his family lived for some time, later they moved to Plano, in Dallas. Chace Crawford’s family consists of four members; his parents are good and loving people. Chace’s mother works as a teacher and his father is dermatologist. Chace Crawford also has a sister, there is is no surprise, that she is a former beauty queen and works as a model. Young actor graduated from Trinity Christian Academy. While Chace Crawford was in high school, he worked at A&F store and as a model for Hollister. 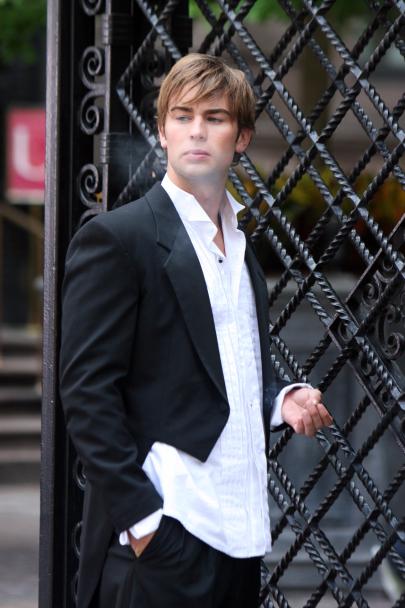 Chace Crawford not only has an interesting career, love life, but his personal life is also far from dull.